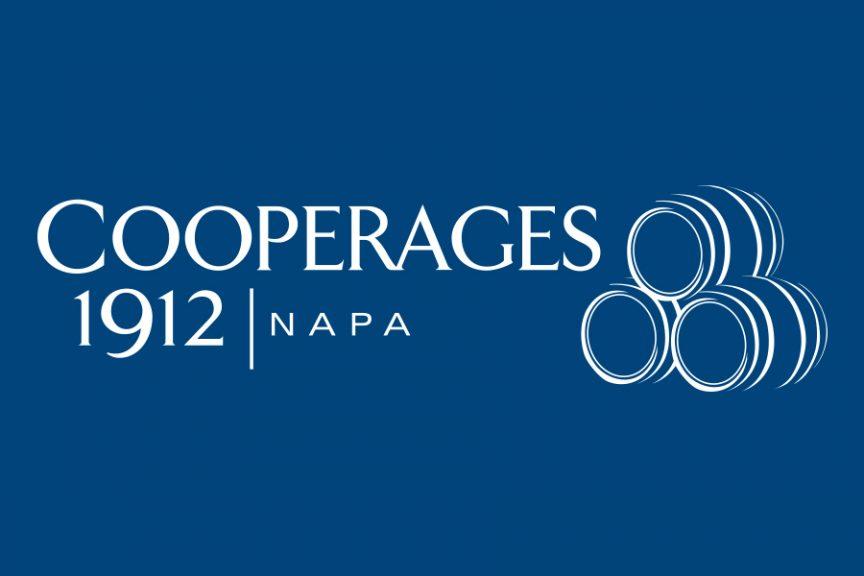 Cooperages 1912 R&D Director, David Llodra, collaborated with the department to design an experiment for the barrels. The experiment compares the World Cooperage Fusion barrels to the same proportional blend of wine aged in individual barrels with the same toast level.

“The integration of the extractives could be different if the wood is blended upfront than blending the wines from the different woods after barrel aging. This experiment will give us the option to test and compare these two scenarios.” said Llodra.

“The Fusion Series allows you to combine up to three different oak species in one barrel,” said Elizabeth Van Emst, general manager of Cooperages 1912. “I’m excited to compare the results of our Fusion barrel technology with traditional blending methods.”

The wine, which was produced with Cabernet Sauvignon grapes from Paso Robles, went into barrel on November 28. Cal Poly and the Cooperages 1912 R&D team will conduct periodic sensory evaluation and chemical analysis on the wine until maturation.

“We appreciate the donation from Cooperages 1912 and their continued support of the research of oak on wine. It allows our students to work with barrels prior to graduation and expands their knowledge of the winemaking process.” John Crandall, Enology Lecturer for Cal Poly Wine and Viticulture Department.

Cooperages 1912 is committed to supporting wine education programs throughout the United States and has partnered with programs at Cal Poly, Fresno State, UC Davis, Washington State University and University of Missouri. Cooperages 1912 has been donating to colleges and universities for the last 10 years, with donations totaling half a million dollars.

Cooperages 1912 is a fourth-generation, family-owned company committed to crafting premium French, European and American oak barrels under the brands T.W. Boswell and World Cooperage. Over the past century, the Boswell family has crafted distinctive barrels that define the industry. The Cooperages 1912 team consults directly with winemakers to ensure an optimal pairing between wine and barrel.