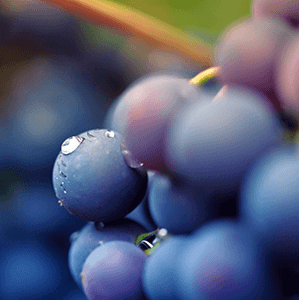 NAPA, Calif. (February 4, 2016) – Cooperages 1912 is expanding the T.W. Boswell Cool Climates series with the addition of the Minerality barrel. The Cool Climate series launched in 2013 with a focus on elegance, with delicate oak attributes and refined character.

The success of the Cool Climate series, including the Aromatic Fruit, Bright Fruit, and Dark Fruit barrels, led Cooperages 1912 to develop the Minerality barrel. The series’ promotion of fruit and terroir as lead characteristics in wine has made it extremely popular with winemakers.

As with all barrels in the Cool Climate series, Minerality is crafted exclusively with 36 month, extra fine grain oak as part of T.W. Boswell’s ‘Special Reserve’ premium wood selection.

“The ‘Special Reserve” premium wood is paramount to the end result,” said Stout. “The additional aging and extra fine grain contributes to the elegant and refined character of each barrel.”

Recently released at the 2016 Unified Symposium Trade Show, Minerality development lasted three years, including time for production scale experiments. Availability requests can be made by contacting a Cooperages 1912 account manager. For more information on the Minerality barrel and the entire Cool Climate series please visit twboswell.com/cool-climate-series.

Cooperages 1912 is a fourth-generation, family-owned company committed to crafting premium French, European and American oak barrels under the brands T.W. Boswell, World Cooperage and Fusion Designer Barrels. Over the past century, the Boswell family has crafted distinctive barrels that define the industry. The Cooperages 1912 team consults directly with winemakers to ensure an optimal pairing between wine and barrel.