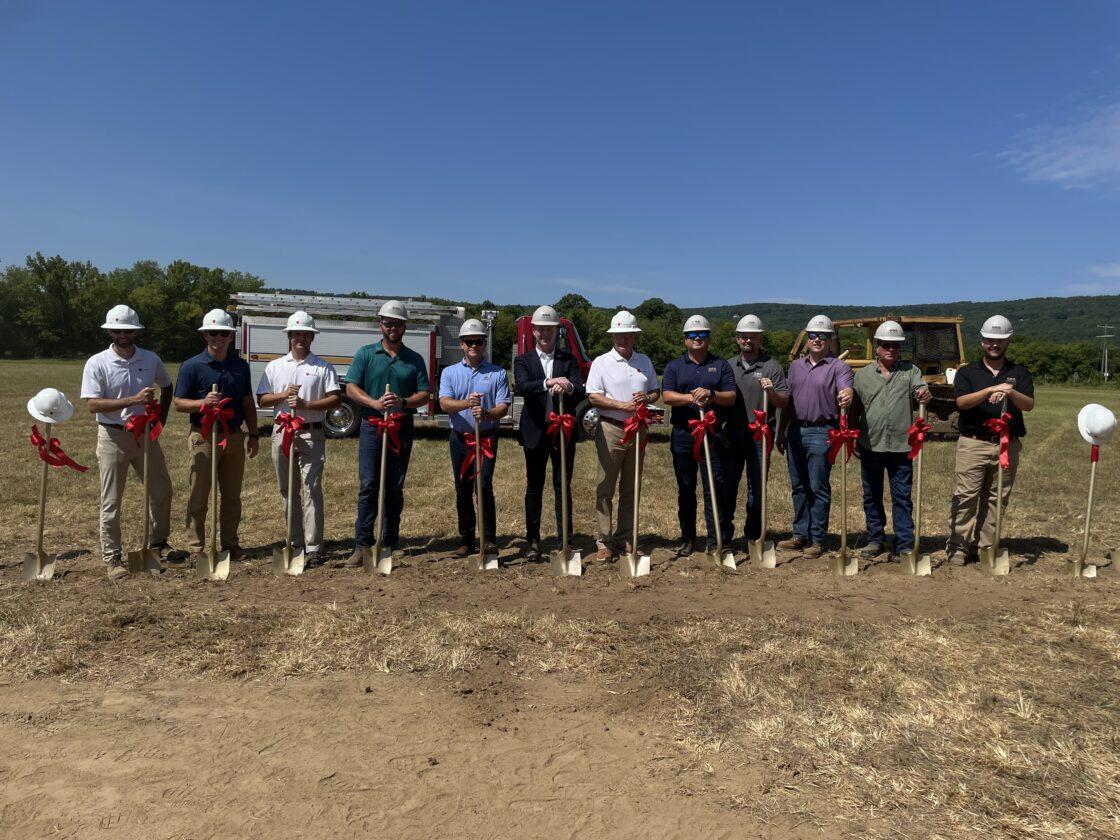 Published and released by Coil Construction

LOCUST GROVE, AR (July 22, 2022) - Coil Construction broke ground today to make way for a new mill for Independent Stave Company to produce staves for bourbon and wine barrels. Community members, members of the Batesville Area Chamber of Commerce and Arkansas Economic Development Commission, and representatives
from Independent Stave Company and Coil Construction were on hand for the groundbreaking.

“We are excited to work with Coil Construction and local and state officials to bring our seventh domestic mill to life by the end of 2023,” said Brad Boswell, CEO of Independent Stave Company. “It is an important addition allowing us to expand our supply of high-quality American white oak as we continue to support our customers and the growth of the industry.”

Independent Stave Company (ISCO) is returning to Arkansas to build its new state-of-the-art mill. The company, which is the largest barrel maker in the world, will invest more than $30 million in the facility and create approximately 60 new jobs. The 56,000 square foot facility will feature a stave yard and log yard. Construction is
scheduled to begin in late summer. “We are pleased to work with a great community partner like Independent Stave
Company,” said Randy Coil, president of Coil Construction. “This new mill will be a state-of-the-art facility that will allow them to continue to grow, and we’re proud to play a part.”

“Independent Stave has a century-long history for innovation and service, and I’m excited to see that we are one step closer to their mill opening here in Arkansas,” said Secretary of Commerce Mike Preston. “This is a quality company with a quality product, and the jobs being created will help improve the lives of families in Batesville and throughout Independence County.”

Independent Stave Company operates six stave mills and three cooperages—with a fourth cooperage projected to open at the end of 2022—throughout the United States as well as a mill and cooperages overseas. Established in 1912, the company manufactures staves, barrels, and oak alternatives for customers in 40 countries
around the world.

Established in 1975, Coil Construction specializes in institutional, retail, professional,
industrial, and healthcare construction throughout the Midwest.