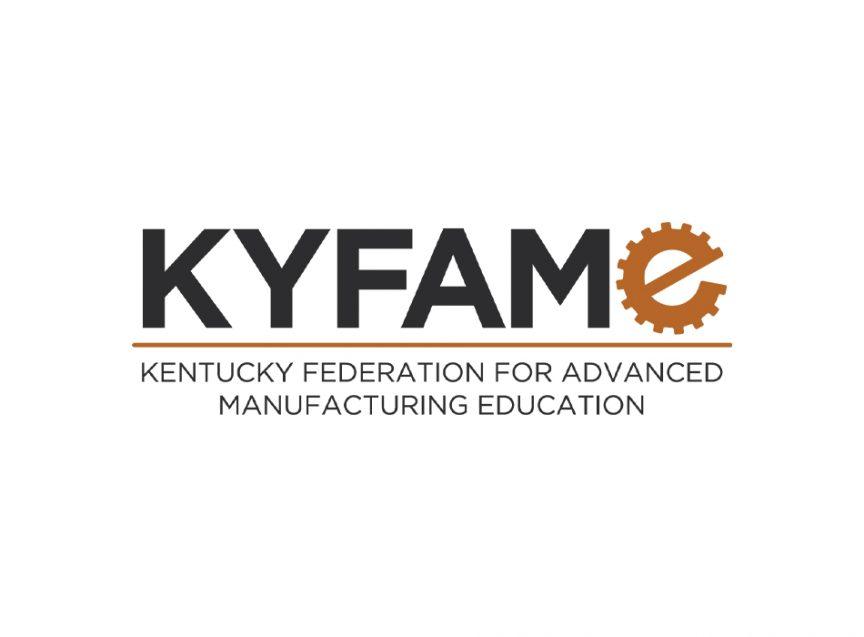 Originally posted on the Maysville The Ledger Independent Online 6.25.2020

Can you imagine earning a two-year college degree at virtually no cost with a part-time job included and the likely guarantee of a good-paying job at graduation with one of the world’s top manufacturers?

That is exactly the opportunity that awaits five students this fall at Maysville Community and Technical College, thanks to a partnership between Independent Stave Co., KY FAME and MCTC. Applications are now being taken for these positions.

KY FAME is the Kentucky Federation for Advanced Manufacturing Education, a nationally recognized statewide apprentice program combining education and actual workplace experience. The purpose of the partnership of regional manufacturers is to implement career pathway, apprenticeship-style educational programs to create a pipeline of highly skilled workers.

Those five students would become employees of Independent Stave’s $66.5 million Commonwealth Cooperage, now under construction near Morehead and MCTC’s Rowan Campus. The facility is expected to create 220 jobs when it opens in 2021.

Using locally manufactured staves, Commonwealth Cooperage will produce white oak barrels for the bourbon and whiskey industries. It will become ISC’s third barrel factory in Kentucky, joining its Kentucky Cooperage in Lebanon and a used barrel cooperage in Louisville, which refurbishes and provides freshly dumped whiskey barrels to breweries and wineries.

ISC is a family-owned cooperage company headquartered in Missouri which supplies distilleries, wineries, and breweries in more than 40 countries. In addition to its U.S. facilities in Missouri, Kentucky, Indiana and Ohio, the company operates facilities in France, Australia, and South America. It owns seven stave mills, one in France and six in America.

“KY FAME is an incredible career option for those interested in joining a world-class manufacturer like Independent Stave,” says Mike Cooper, MCTC’s apprenticeship coordinator. “Not only can you earn an industry-accepted credential, you also can enter the full-time workforce as an experienced, skilled professional with proven advancement opportunities.”

While attending classes two full days per week at MCTC, the students will be working 24 hours per week at ISC’s cooperage or its local stave mill, Morehead Wood Products, for a competitive wage with the goal of obtaining certification as an Advanced Manufacturing Technician.

Salary and benefits for KY FAME apprentices are determined by the individual manufacturer and shared with the student during the selection process. Pay increases are based on work performance evaluation and academic performance.

KY FAME students may be eligible for KEES scholarship funding, federal financial aid, and other scholarships. Course work at MCTC will include electricity, fabrication, robotics, fluid power, mechanics and other subjects related to manufacturing.

Anyone interested in learning more about the KY Fame apprenticeship program and the opportunities it provides should contact Mike Cooper at michael.cooper@kctcs.edu or 606-759-7141 ext. 66152.